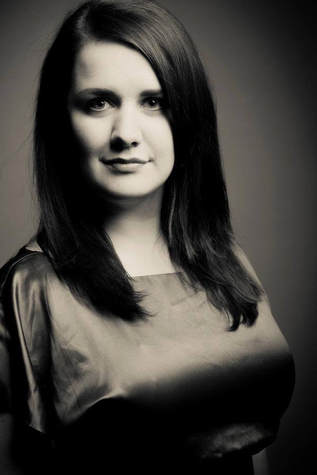 Andrea Tweedale graduated from the RNCM with an MMus and PGdip, both with distinction. Her studies were kindly supported by the Worshipful Company of Musicians and Independent Opera at Saddler’s Wells, who continued their support after Andrea’s graduation, awarding her a Fellowship.